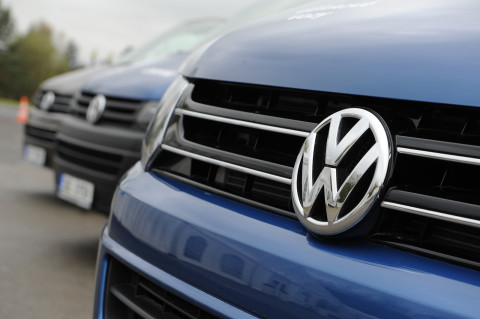 Two former Volkswagen management board members and two other managers were charged by German prosecutors for paying too much to labor representatives.

The men were charged with breach of trust for overpaying several members of the automaker’s works council from May 2011 to May 2016, the prosecutor’s office in Brunswick in VW’s German home state said. It did not identify the men.

The alleged crime caused a loss of 5 million euros ($5.5 million), the office said in a statement last week.

Such awards were to the “disadvantage” of the company, prosecutors said.