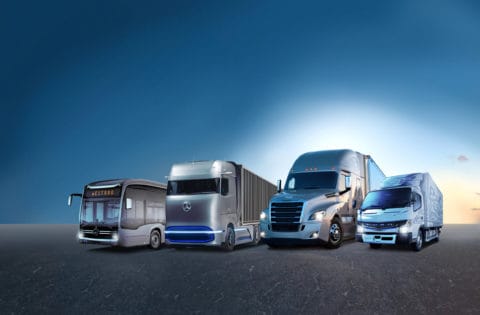 Daimler braces for questions about job cuts after truck spinoff

While Daimler’s blockbuster plan to split up its car and truck divisions thrilled investors this week, the Mercedes-Benz maker also prepared for the reaction of workers concerned about job security.

Soon after Daimler announced it would spin off its commercial-vehicle unit and list the company separately, managers at the world’s largest heavy-truck plant in Woerth, Germany, and other sites received an emailed set of answers to questions they were likely to get from employees, according to people familiar with the matter. The key points centered around job security, spending cuts and other potential drawbacks, said the people, who asked not to be identified discussing internal matters.

The presentation sent to managers — which Daimler declined to comment on — is a reflection of the risk that splitting up the company’s operations will be a writing-on-the-wall moment for Daimler Truck’s shortcomings. While the business is unrivaled in terms of scale, selling almost 500,000 commercial vehicles a year pre-pandemic, its profit margins are paltry compared to its closest rival Volvo and more specialized peers such as Paccar.

Labor leaders sought to allay workers’ concerns by voicing support for the spinoff.

“This way there can be additional investments to make the company and jobs ready for the future,” Roman Zitzelsberger, an IG Metall union official who represents workers on Daimler’s supervisory board, told the Stuttgarter Zeitung newspaper. Still, he acknowledged there are many open questions that must be clarified in coming months.

Daimler Truck relies heavily on profits from its Freightliner division in North America. Multiple restructuring efforts at its European operations have failed to meaningfully lift earnings so far.

Daimler’s management board painted a bleak picture of the state of play at the German truck operations only a few months ago. They reportedly told labor leaders as many as half of the 30,000 domestic jobs at the business could be at risk by 2035 in a worst-case scenario.

BMW expects a significant increase in group profit in 2021 as it forecast a strong performance in all of its segments. The automaker also targeted a steep rise in...

Czech manager Bohdan Wojnar spent 35 years in Skoda Auto company, as Member of the Board for Human Resources in the last ten years. He told his last farewell...

Volkswagen’s biggest plant in Wolfsburg, Germany, is struggling to meet strong demand for the Golf model due to shortages of battery cells for hybrid versions and semiconductor components, the...

Jaguar Land Rover expects to reduce its global salaried workforce by about 2,000 people in the next financial year as the U.K. automaker cuts costs under new CEO Thierry... 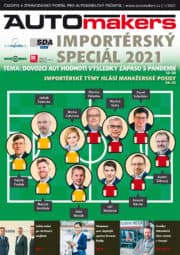 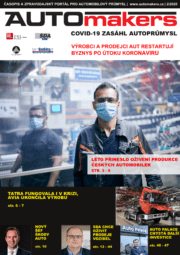 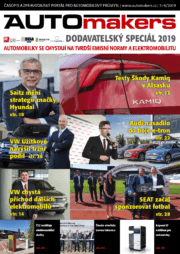 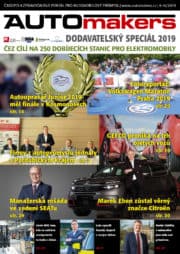 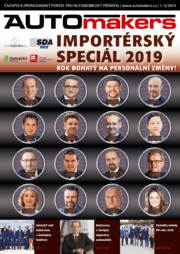 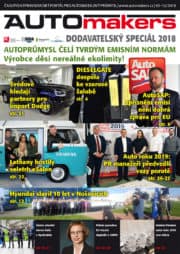 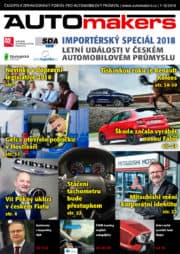 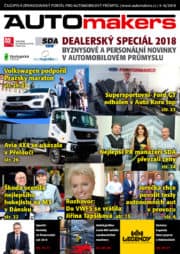 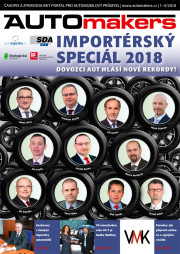 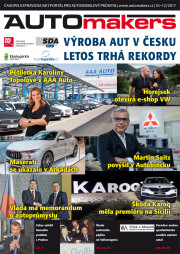 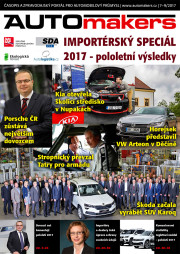 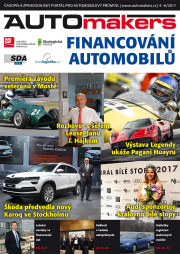